According to existing historical documents, the roots of navigation in Iran date back to 6000 BC and the endurance of ship navigation in the old Persia is a literary and historical fact. More recent documents indicate that some 150 years ago there were gathering and orders similar to the modern-day guilds in Iran where trading and commercial disputes were discussed and potential risks and damages during navigation where considered. Southern Iranian ports have always played a significant role as a major contributor in the growth of global trade, where the Persian Gulf has acted as a major thoroughfare for international energy trade.

The Syndicate of Shipping Lines Agents was formed in 1953 as the first modern shipping association in Iran. Initially, this syndicate helped to coordinate activities for expansion of Khorramshahr’s port by organizing the waiting time and berthing operations. A year later, the Syndicate, relying on its success in Khorramshahr, broadened its activities to other Iranian ports such as Bushehr, Bandar Imam Khomeini (BIK), and Bandar Abbas and turned, in practice, to the liaison hub of shipping lines. In early 70’s, by the virtue of its success in various Iranian ports and in order to bring a structural transformation in the Iranian economy, the Syndicate of Shipping Lines Agents was renamed to the Syndicate of Ship Owners and Shipping Lines Agents. After the Islamic Revolution of Iran, the Syndicate again changed its name to the Association of Ship Owners and Shipping Agents and Services, and has been known as the Shipping Association of Iran (SAOI) since 1994, enhancing the Iran shipping, navigation, ports services and logistics quality and quantity of services. The role of SAOI is now of such importance that its members determine the process, performance, and economic excellence of the Iranian maritime transport.

The Shipping association of Iran (SAOI) is a brainchild of reputable members of the Shipping Agency companies / community in Iran who with the support of the Ports and Maritime Ministry of Iran identified the need for a joint representation of shipping agents doing business in Iranian ports.

The Shipping association of Iran (SAOI) is a non- profit organization, not engaged in any commercial activity. In essence, it provides a forum for members to pool information, focus on items of general concern / interest, facilitate interaction with the Government Authorities and / or other relevant bodies and foster the future development of the shipping industry in IR Iran. 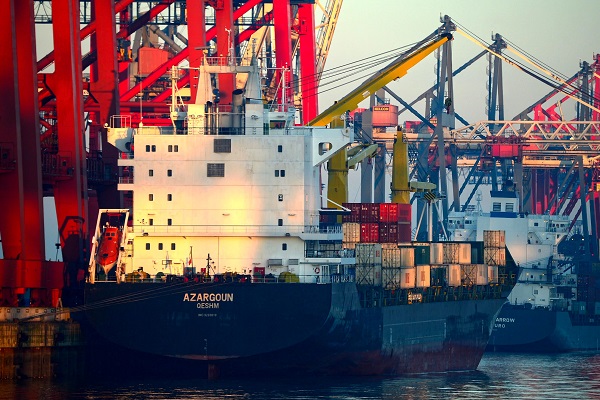