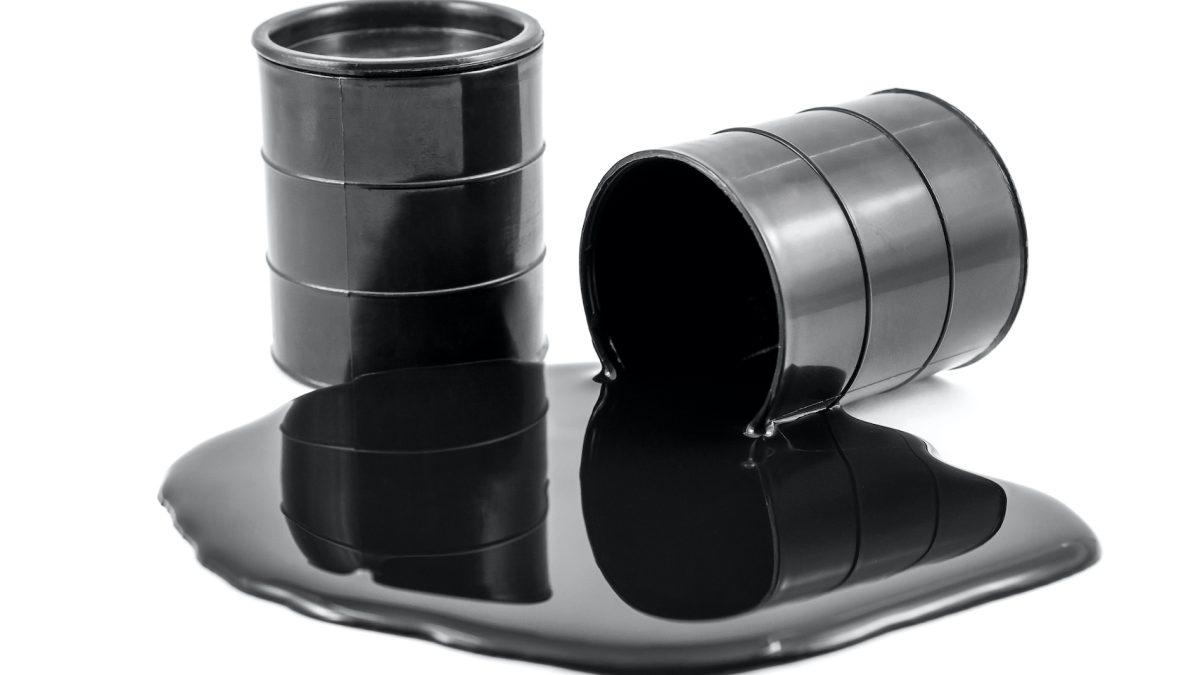 Iranian Petroleum Minister Javad Owji said on Wednesday that his country’s crude oil output has been increased by 200,000 barrels per day (bpd) to nearly 3 million bpd.

The Petroleum Ministry also plans to improve the quality of fuel produced in the country’s refineries, Iran’s official news agency IRNA quoted Owji as saying on the sidelines of a cabinet meeting.

The Isfahan Refinery in central Iran will produce some 15 million liters of the Euro 5 diesel fuel per day in the first stage, he added.

Two other projects to produce standard Euro 5 fuel will soon be launched in refineries in southwest Abadan and northwest Tabriz, he noted.

On Nov. 9, Mohsen Khojasteh-Mehr, managing director of the National Iranian Oil Company, said that Iran was in “intensive negotiations” with old and new customers to increase its oil exports.

Since Washington pulled out of the 2015 Iranian nuclear deal, formally known as the Joint Comprehensive Plan of Action, in May 2018, Iran has been under U.S. unilateral sanctions that mainly target the country’s oil and banking sectors.
Source: Xinhua 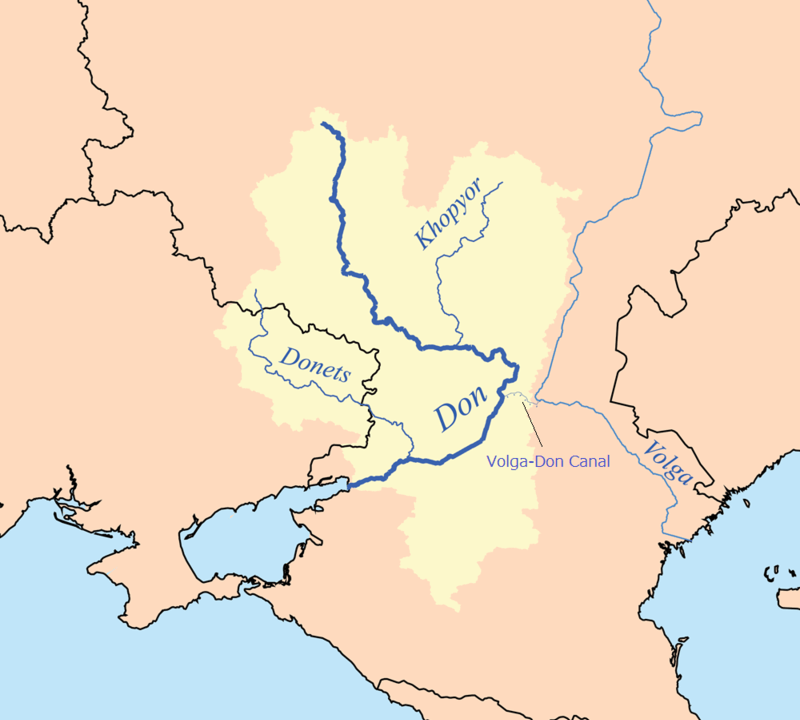 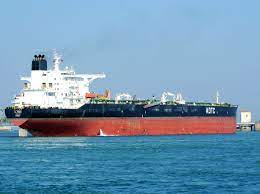